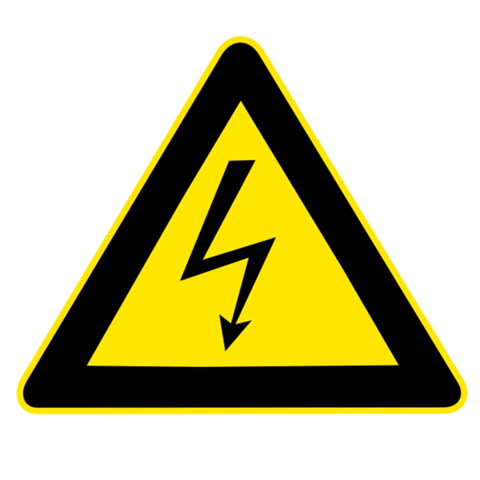 Volts and watts are two of the most common and key terms in the field of Electrical and Electronics Engineering. Most of the times these terms confuse the newbie or those who have just started learning Electrical sciences.

Even though these two terms sounds alike, they are different from each other. Here is a simple explanation for that.

Watt is the unit of power. One watt is equal to the electric power generated when one joule of work is done for one second.