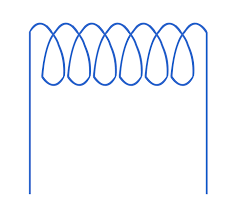 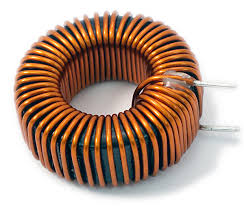 It is a property of a circuit element called inductor to store energy in the magnetic field when current passes through it.

A basic inductor can be made by simply twisting a coil of a certain length. If current passes through an inductor, an electro magnetic field is formed.  Any change in the magnitude of current passing through the inductor changes the electromagnetic field. The unit of inductance is henry (H).

Energy stored by the inductor is given by W= Li2/ 2
Examples of inductive loads are hair dryers, fans, blenders, vacuum cleaners, and many other motorised devices.